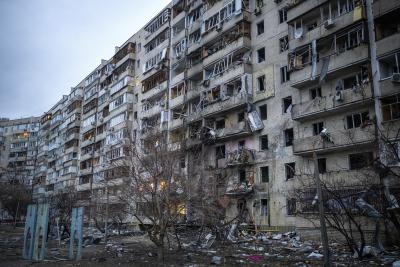 On February 24, Russia invaded Ukraine. It is the biggest attack on a European country in 80 years.

Russian president Vladimir Putin wants Ukraine back. In 2014, his troops took over Crimea, a southern province of Ukraine. Russia also backed a conflict in southeast Ukraine that has killed 14,000 people.